Introduction to PostgreSQL and Kubernetes

The first module of the course introduces the paradigm of immutable infrastructure as a new way of thinking applications, IT processes and systems in general, using Kubernetes, the open source container orchestration platform.

Starting with the basics of Docker containers, this class is focused on mastering containerisation concepts and techniques that will be later needed in your Kubernetes experience.

This module covers provisioning of a PostgreSQL container using Docker. It then focuses on building custom container images to be later deployed for development and testing purposes, as well as production in your Kubernetes clusters.

The last section of the module introduces the benefits of Kubernetes for containers’ orchestration as a means to provide high availability, self-healing and scalability for your business applications.

Suitable for Site Reliability Engineers, Developers and Database Administrators eager to approach the PostgreSQL use case in both public and existing private cloud environments based on Kubernetes.

This course introduces the paradigm of immutable infrastructure as a new way of thinking about applications, IT processes, and systems in general using Kubernetes – the open source container orchestration platform.

Starting with basics on Docker, the course walks through the main concepts of using Kubernetes to deploy stateless applications. With a focus on PostgreSQL, it then lays the foundation for stateful applications that require data persistence.

The course is suitable for Site Reliability Engineers, Developers, and Database Administrators who want to learn the PostgreSQL on Kubernetes use case – both in public and private cloud environments.

The class is not meant to address CKA and CKAD certification paths.

Note: Laptop is required in order to put into practice the topics explored, using a local installation of Kubernetes. 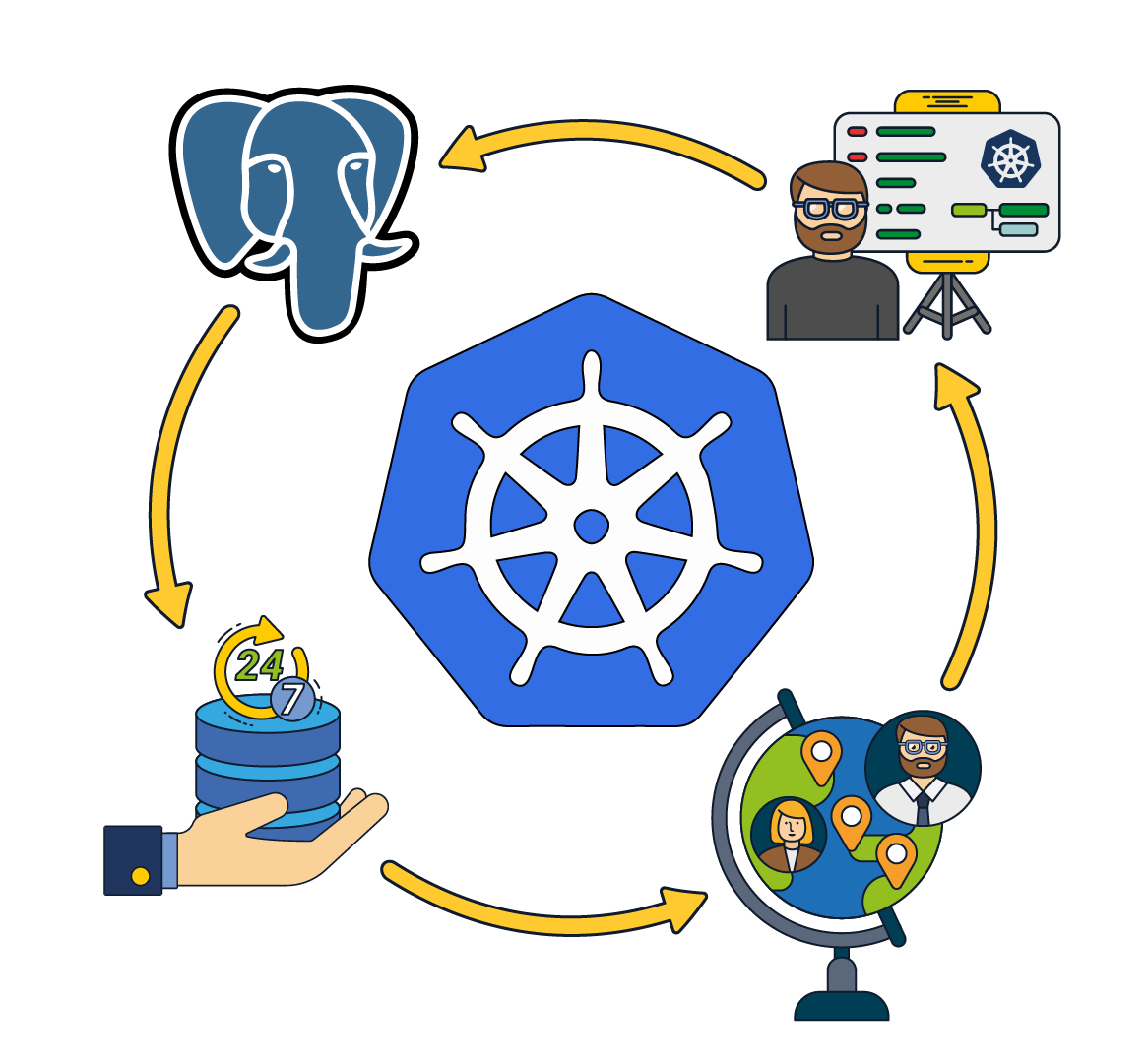 2ndQuadrant is a CNCF (Cloud Native Computing Foundation) member and is the 1st Kubernetes Certified Service Provider (KCSP) for PostgreSQL. We provide Kubernetes consulting for open source PostgreSQL as well as the popular BDR extension. Learn more about the service here.

On hold until further notice due to COVID-19

Back to PostgreSQL Training 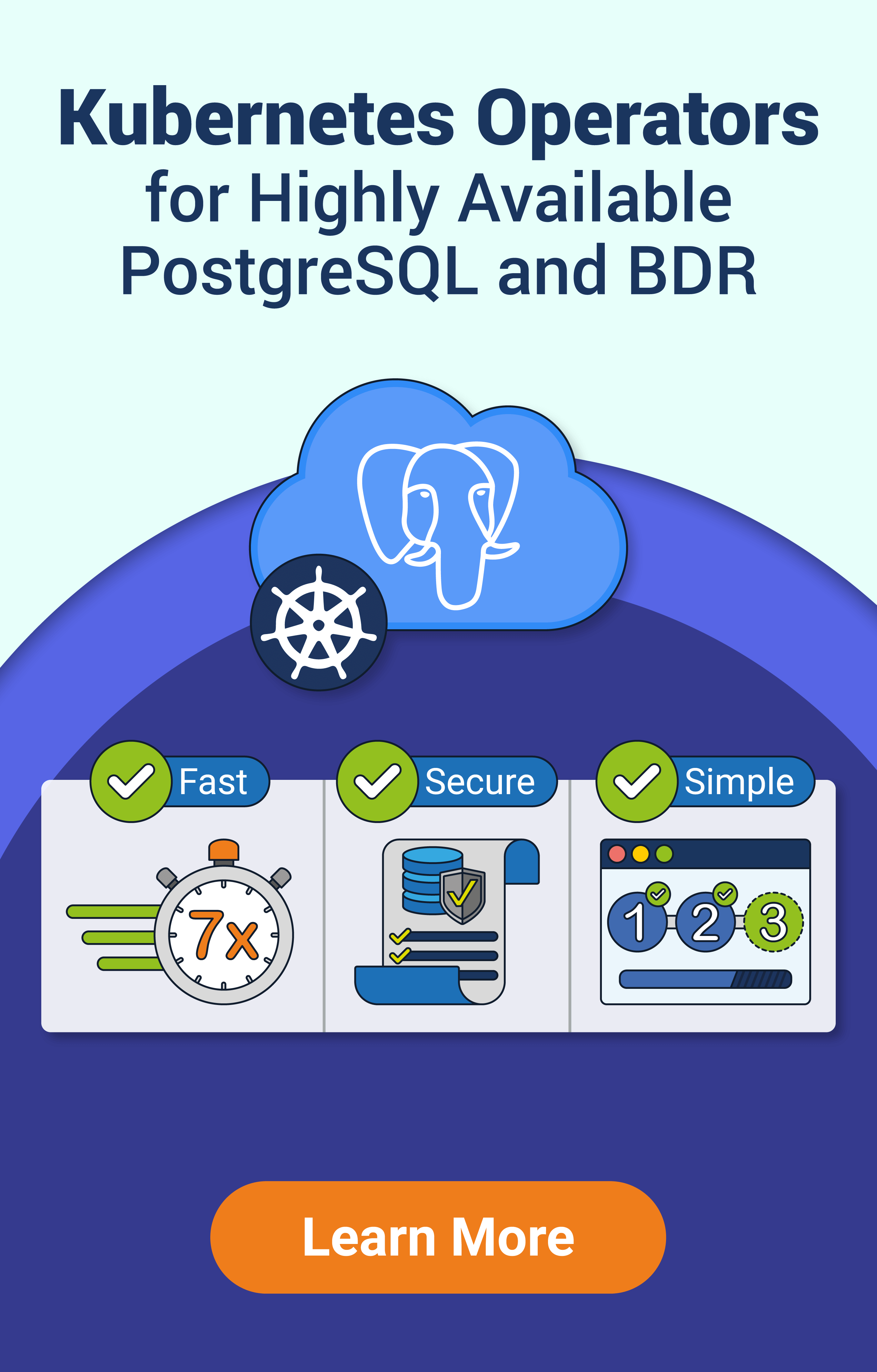