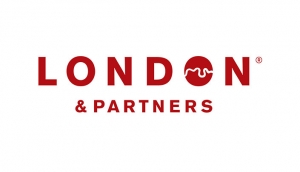 London & Partners is London’s official promotional organisation, with the mission to attract and deliver value to businesses, events, students and visitors to the capital.

The organisation has an impressive track record of supporting some truly historic moments for London, and its ambition is to see London become recognised globally as the best big city on Earth.

London & Partners is a not-for-profit public/private partnership, funded by the Mayor of London and a network of commercial partners. Founded in 2011, the organisation was formed to bring together the remits of the capital’s three promotional agencies: Think London, Study London and Visit London.  The aim was to create a single promotional organisation for London that can speak with one voice, vision and mission to all audiences in the UK and internationally.

With a mission as critical as this one, and a potential audience of many millions, London & Partners needs to operate a highly robust IT infrastructure to support the host of services they provide.

This includes several websites (including visitlondon.com which has over 2.3 million unique users per month), business to business services, marketing databases, asset management and performance databases.

A truly global reach puts a bigger emphasis on the need to have ‘always-on’ availability, and systems that are fail-proof. So when it came to making a choice on the database, PostgreSQL ticked all of the right boxes, with obvious cost savings that could be achieved implementing this open source database.

London & Partners first started working with 2ndQuadrant at the start of a major transformation of a PostgreSQL database, initially to provide some training. As the project rolled out, the organisation decided that the expertise that 2ndQuadrant could provide was invaluable, so signed up for some additional consultancy. This gave the organisation access to 2ndQuadrant’s unrivalled technical experience and set the scene for resolving some unforeseen circumstances ahead.

After the resignation of a key database project lead in the company, Gareth Holt, the Head of Technology at London & Partners found himself suddenly facing the prospect of searching for a replacement at a critical time. Losing an experienced member of the team was compounded by the imminent loss of the knowledge transfer gained by working closely with 2ndQuadrant.

Rather than find a suitable replacement, 2ndQuadrant offered Gareth an alternative approach; supporting the PostgreSQL databases through remote database administration (Remote DBA).  This would require London & Partners to effectively outsource this particular resource but it’s a decision that Gareth is pleased to confirm was the right choice.

We’d seen the evidence of 2ndQuadrant’s skills through the training and consultancy but with Remote DBA, we get the multiplied benefits of a team of skilled practitioners that simply couldn’t be covered by one single internal resource.

As London & Partners grows with the increasing preference for London as a destination for business, tourism, major events and higher education, the organisational demands on IT and data will only expand.  For Gareth the choice of database is clear, with Postgres remaining as the right choice for this very public organisation. And supporting that choice comes with the assurance of the team at 2ndQuadrant.

Knowing 2ndQuadrant are looking after us is very reassuring – it’s like having many pairs of extra eyes covering all the bases both day and night. In fact, after a recent technical security issue emerged, 2ndQuadrant were able to act quickly and efficiently, through its ‘follow the sun’ support. Without them we would have had staff staying on site overnight to ensure a fix. 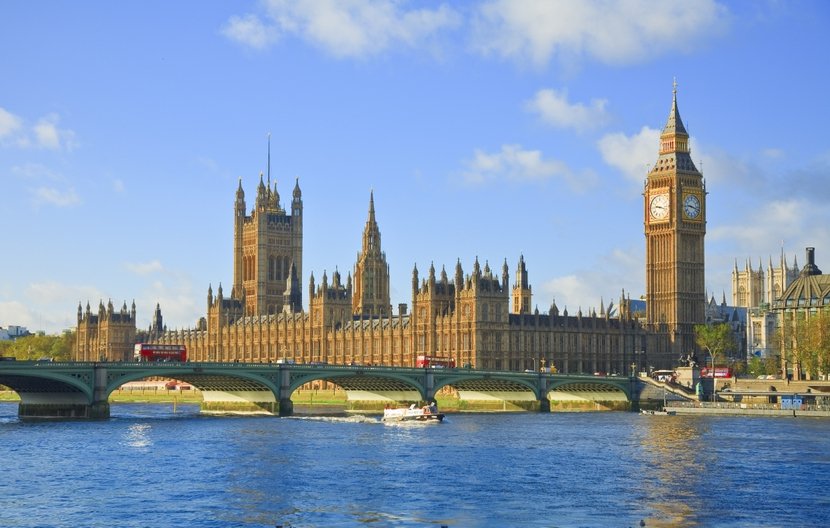 2ndQuadrant provides PostgreSQL solutions for the Enterprise. Our support engineers have over 100 years of combined code contributions to the PostgreSQL project, making us the only company to contribute enterprise features to all of the last 13 releases. This is paired with 17+ years of hands-on experience through client engagements and allows us to integrate customized solutions with our customers – making 2ndQuadrant the Gold Standard for PostgreSQL products & services.