This release presents important enhancements and fixes including:

This is a maintenance release that adds a few minor features and fixes some known issues:

This release presents important enhancements and bug fixes, such as:

This release presents important enhancements and bug fixes including:

This is a minor release that addresses bugs including:

2.1 is a minor update that includes PG 10 support as well as fixes important bugs including:

2.0.1 is a minor update that fixes important bugs including:

The pglogical 2.0 release brings new features allowing it to be used in for even more use-cases and also several bug fixes and behavior improvements, including:

This is a maintenance release that fixes important bugs, most notably:

This maintenance release follows closely at the heals of 1.2 with some critical bug fixes and improvements, including:

There have been several enhancements and bug fixes in this major release. In addition to a change in the way the output plugin and apply plugin are handled, some of the important feature updates and changes in this release include:

There are also several documentation improvements.

This is a hotfix release which fixes a severe issue with replication of TOASTed values. We strongly recommend an upgrade. The changes in this release include:

The 1.1 release brings new features along with bug fixes to pglogical. Same salient features are listed below:

This hotfix closely follows on the heels of the first release of pglogical, fixing some critical bugs found during our internal testing and as feedback from users in the field. The list below captures some of the important bug fixes included in version 1.0.1: 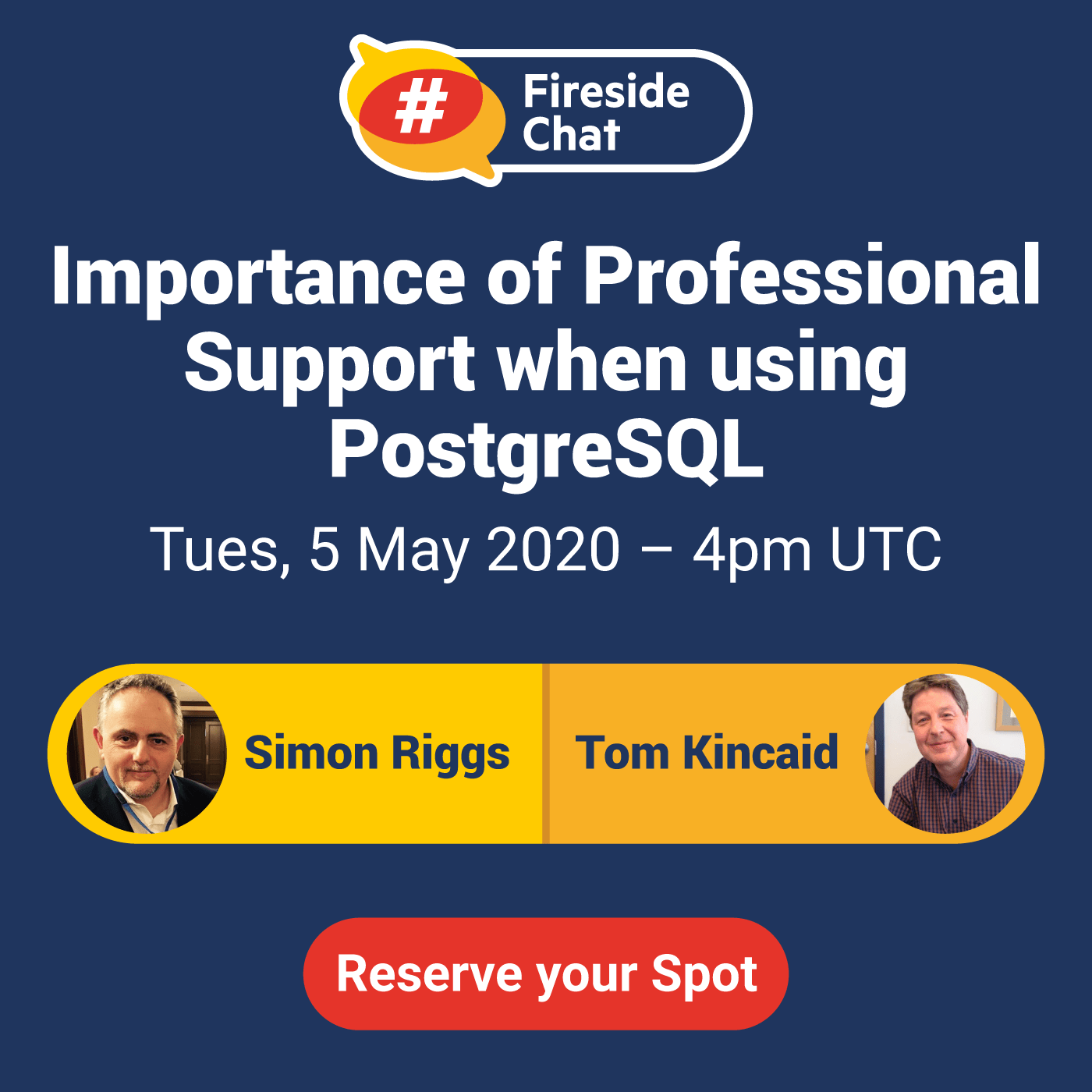