PostgreSQL 9.6 is now out and so is an updated version of pglogical that works with it. 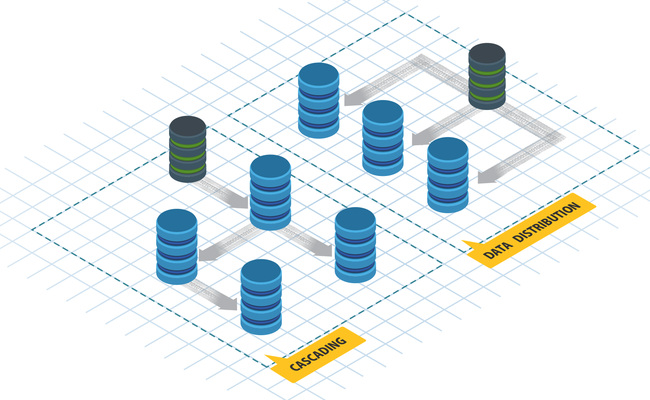 For quick guide on how to upgrade the database with pglogical you can check my post which announced 9.6beta support.

The main change besides the support for 9.6.x release of PostgreSQL is in the way we handle the output plugin and apply plugin. They have now been merged into single code base and single package so that there is no need to track the pglogical_output separately for the users and developers alike.

We fixed several bugs this time and also made upgrades from 9.4 much easier.